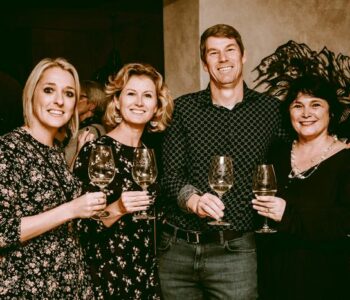 The wines that are found in this range are Verdelho, Therona, Cinsault and Grenache. The Verdelho, Grenache and Cinsault all perform well in warmer and dryer climates such as Portugal and Australia and have now found a new home in South Africa. The Therona is truly a noteworthy wine as it was developed by merging Crouchen Blanc and Chenin Blanc by Professor Christiaan Johannes Orffer of Stellenbosch University in the late 1950s.

The wines found in the Limited Release Range were praised very highly at the National Wine Challenge (NWC). The Verdehlo and Cinsault each received Double Platinum awards while the Therona and Grenache were each awarded a Double Gold.

All the Limited Release wines pair beautifully with South African cuisine such as Cape Malay curries and a traditional South African braai. For more information email us at info@stellvine.co.za or contact our tasting room on 021 881 8062. 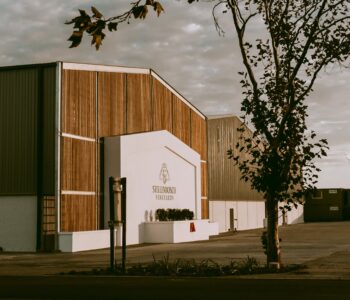 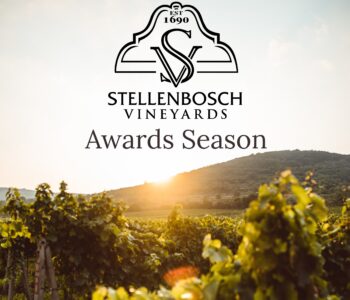 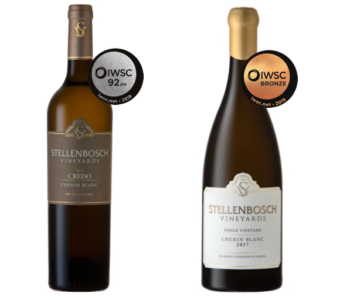 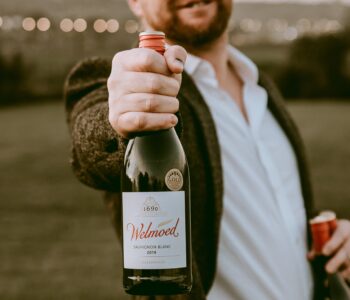